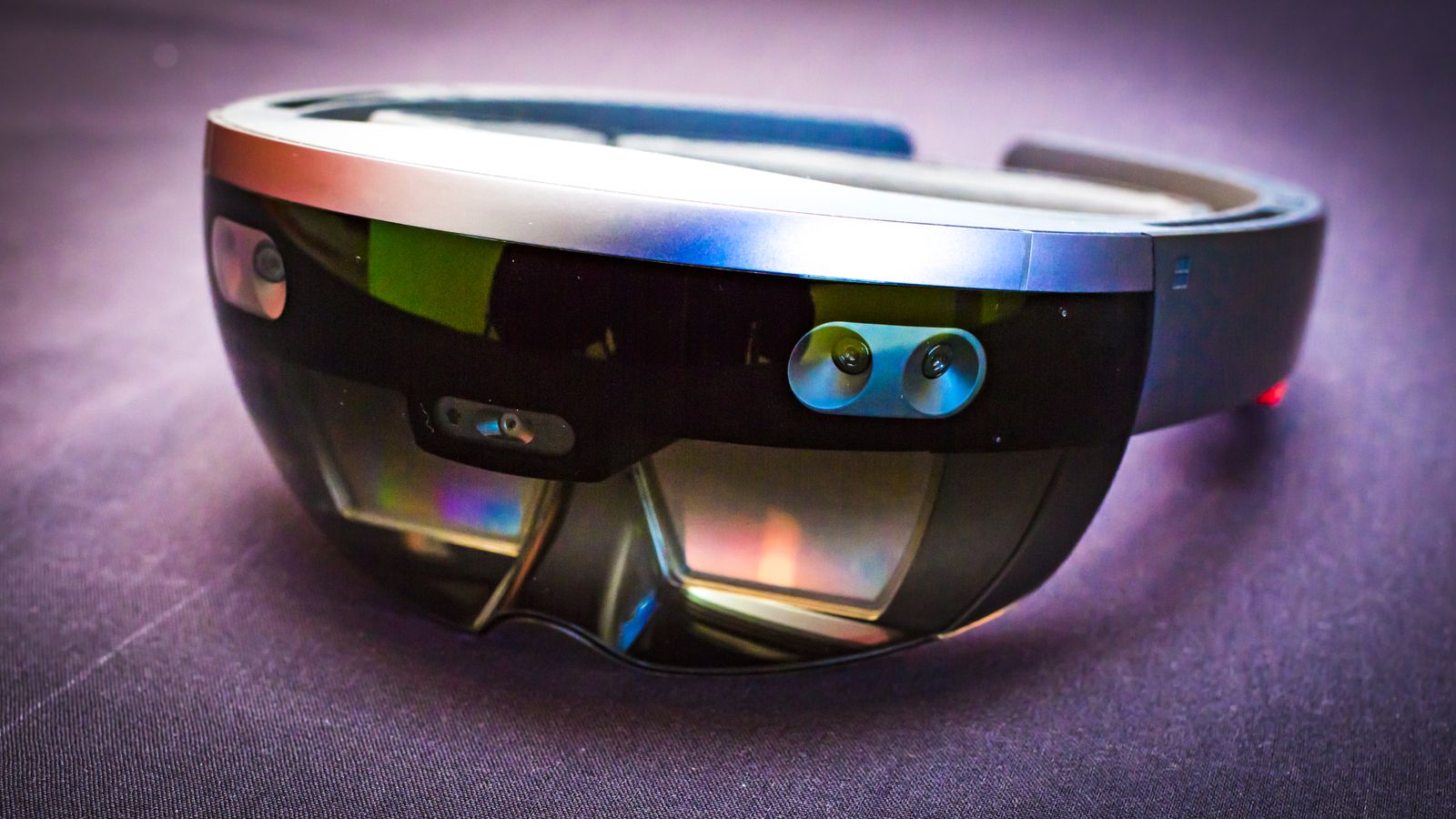 At BLI we like to get our hands dirty with the newest technology and devices, so when we saw that the Microsoft Hololens devkit was being released we had to get one. Our patience paid off and two weeks ago we got an unobtrusive little package at our door that turned out to be our ticket to full blown AR goodness. The Hololens is a slick, revolutionary, and feature-rich device that delivers on many of the promises of what AR can offer. We didn’t waste any time and dove right in both exploring and developing for this device. Suffice to say our reality has been augmented ever since...

The Hololens is a little awkward to get situated and doesn’t really look like anything when you put it on since it is augmented reality, not virtual reality, and you are looking through a clear screen the whole time. As I got it adjusted and fit to my head for the first time, the unit fired up and I was entered into the world of Hololens.

Overall the hardware has a sturdy and well designed feel to it, and the padding and adjustment mechanisms have a nice and expensive finish. The glass looks quite clear and is not overly shaded to pick up the hologram, if you are wearing the unit while it is off, it is just like wearing a set of heavy, clear glasses. The unit is relatively comfortable, but even after some use I never really get to the point that I forget I am wearing it, you are not going to go looking for your Hololens and find that it was on your head the whole time.

The video quality of the unit is quite good and it does not feel pixelated or framey when using it in most applications. It does not have the impressive visual quality that the HTC Vive does, but it is a totally different beast and has the fidelity of the real world to judge against. The thing that I think was most impressive from an experience perspective was the sound. The unit has a little halo speaker that encircles the user’s head and provides very realistic 3d soundscapes. The speakers are also shockingly directional.

When I was watching a co-worker use the Hololens it was totally silent and I thought there was no sound, when I put it on there was so much of a soundscape happening in the program that I had a hard time hearing people talk around me. The sound is sharp, high fidelity and has a great 360 feel to it. One really cool feature is that it maps the room that you are in and then intelligently displays the holograms so that they are only visible if they are not obstructed. Our office has a number of large structural pillars in it, and if I placed an object on a table and moved to the other side of a pillar, it was obstructed from view.

Using the unit for the first time had a bit of a learning curve. The gestures that you need to control it are quite specific and not as easy to master as I hoped they would be. The home screen gesture is the most hit or miss for me. It requires you to make a gesture like you are completing a particularly impressive sleight of hand magic trick, and the Hololens does not think that I make that gesture with enough feeling. One of the better implemented features is that it responds to voice commands and in my testing is pretty accurate. We have even incorporated that feature into some of the test games that we have been building… more on that later.

Robo Raid and getting things done

The Hololens is still very much in it’s infancy and there are NOT a lot of games available, but there are some out there and they bode well for the future of AR games. The first game I tried was Robo Raid and it is a robot shooting home defense game. When you first launch the game, it scans the room that you are in and maps the walls and furniture. When the game starts, robots start to break through the walls and attack you from fissures that they create. It has a good look to the effect and the overlay seemed realistic in the space I was in. It was slightly less impactful when the robots were breaking through the windows in the office as if it was stone, but hey, nobody's perfect.

I was playing Robo Raid in a 3000 sq/ft room and it was able to accurately map most of it from me just standing off to one side and looking around. The first robots that it spawned were near me, but after the first couple waves they started to spawn clear across the office and I found myself having to walk around the office quite a bit to fend off the robot cabal.

Hololens also has an offering of productivity apps to try out and it is an interesting tool from a functional perspective. If you want to use it as such, Hololens is basically a windows computer on your face. It allows you to launch programs and then place the window that appears in front of you anywhere you would like around your space. Once placed the window is persistent and remains in place for use until it is closed or moved. It is pretty easy to make your desk into a virtual mothership with screens crowding every corner. I was able to get some productive scenarios going, with webpages and apps sitting next to each other and moving them around as I was using them, but for the most part it seems like the practical case for replacing your laptop is still a few revs away.

Bring out your dead

BLI is a company focused on developing new experiences, we are not going to have a hololens around for long before we start programming for it. Hololens has a pretty well developed set of documentation on how to access the different sensors and features. We were very quickly able to create a build that incorporated the room mapping, voice recognition and gesture controls. We were able to make a simple zombie game in less than a day.

When you start the game three zombies are randomly generated in the room and start coming toward you. You can shoot the zombies by looking at them with the reticle and making the click gesture. When you have taken care of all the attackers, you can summon more by saying “zombies” while the program is open. In addition to generally coming to get you, the mapping in the hololens means that the zombies have to walk around pillars and doorways to come and get you, which is a very cool addition to a game like this and really opens up possibilities for making experiences in the Hololens feel more real and urgent.

We were also able to make a RC car racing game. This program also used the room mapping and you can drive the car around the room while bumping into or avoiding the various real world obstacles of your space. We got a little fancy the more we played with it and started setting up real world jumps for the car to go over. Turns out after a little rigging it actually worked and we were able to get the car to jump over an Apple Retina display box that we had make into a ramp. With a little work we could turn this office into a pretty boss virtual RC car track.

AR for the masses?

Hololens is the most compelling AR experience that I have seen to date. It does a great job of taking your space and making it into a virtual environment, primed for anything that you are looking to do with it. There are still some shortcomings, the view angle is small, the battery life needs some work and it wouldn’t hurt to improve the graphics processing a little bit, but ultimately it is a compelling tool that has a ton of promise.

Refreshingly, developer tools are well implemented and make it possible to dive right in and create something on this platform. We have been enjoying the Hololens at the office and are definitely looking forward to what we create and what is released in the near future. Keep checking back for Hololens updates and sneak peeks at the programs we are building. Stay virtual my friends. 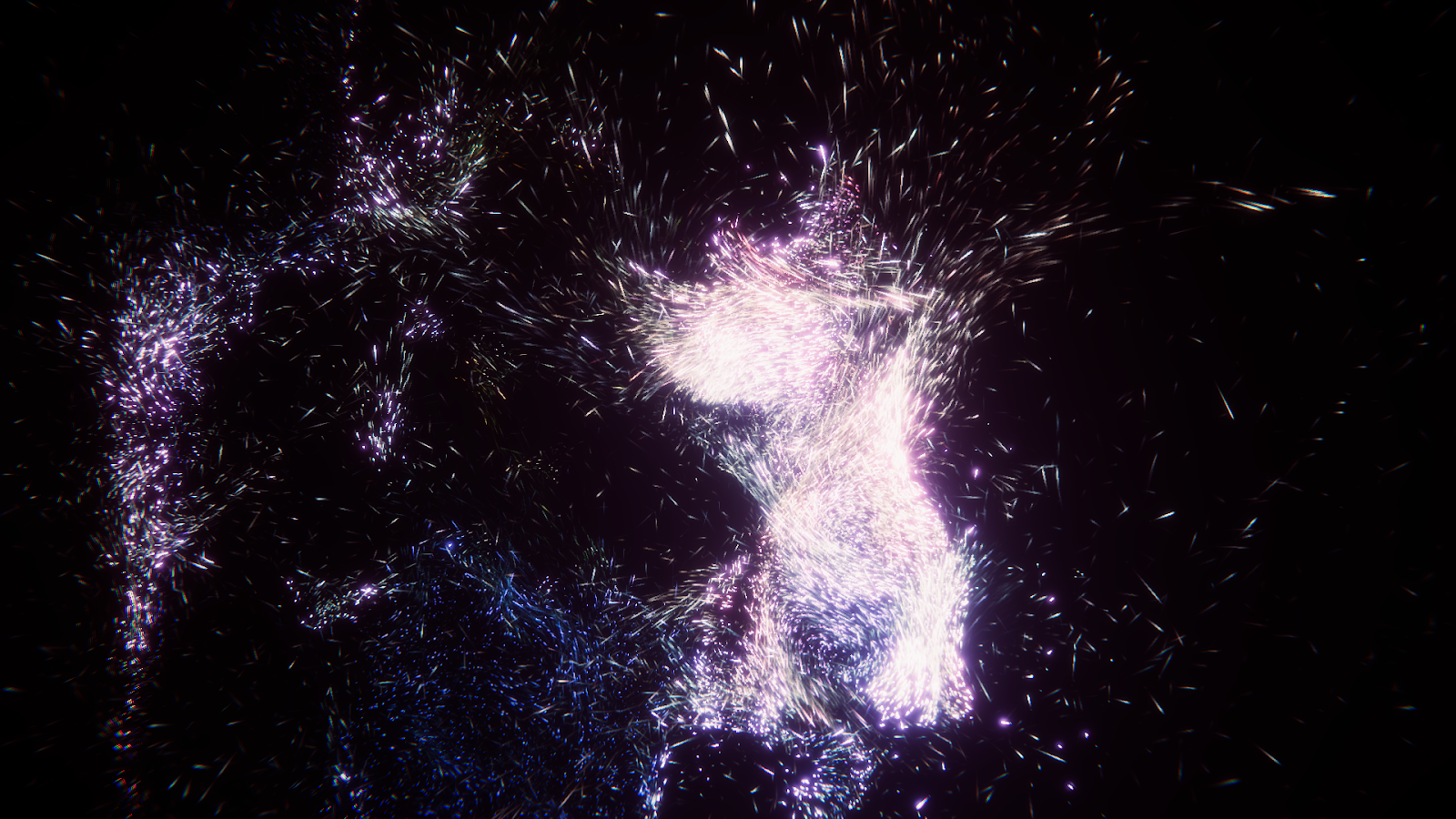 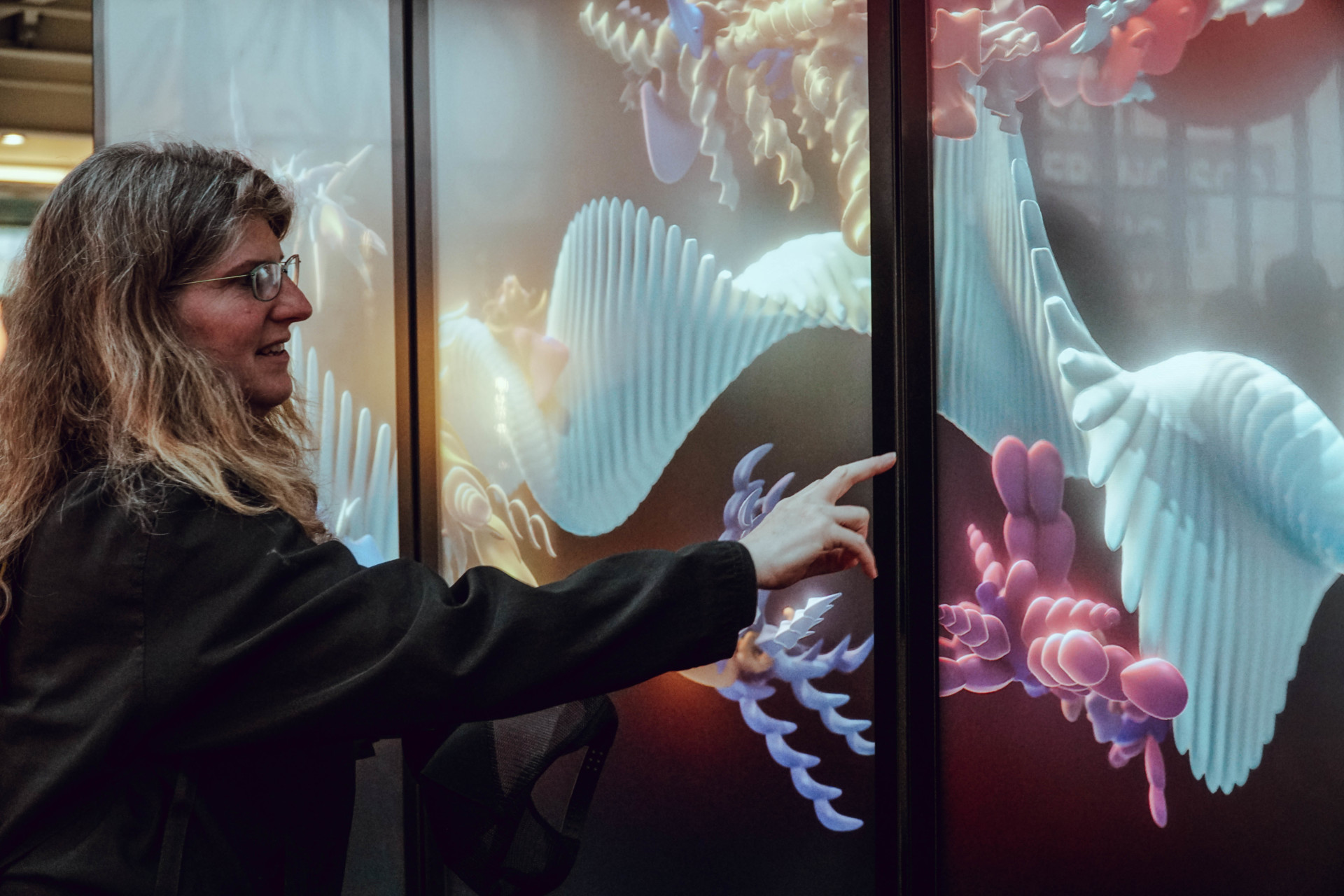 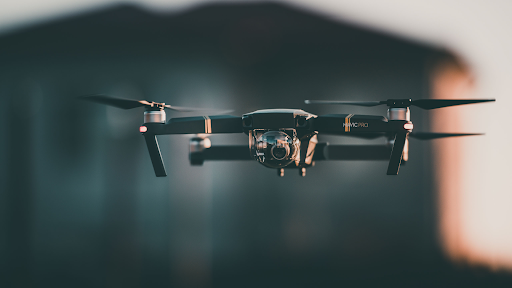