VR May Save the World 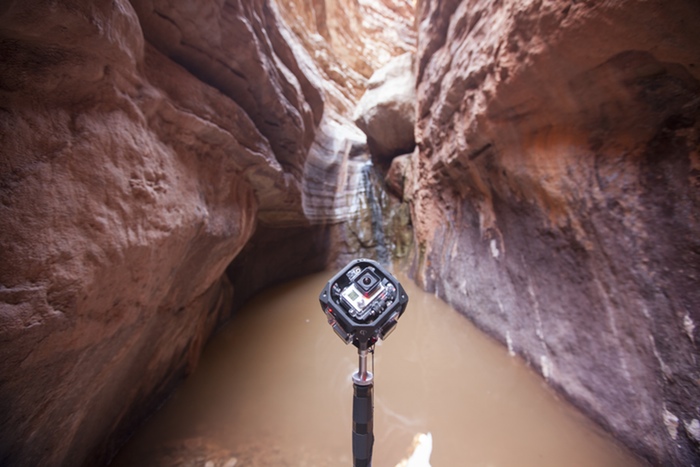 We've said it before, and we’ll say it again - 2015 will go down as the year VR officially changed the world. This medium has been around for a while, but the latest VR technology finally delivers realistic experiences without the long-dreaded motion sickness we encountered with more primitive systems. With a select few headsets now available to the public, and the release of developer's kits years ago, we've seen the almost immediate adoption of VR into the gaming world. Gaming is the perfect outlet for VR technology - now that realistic game environments flawlessly render in real time, the marriage between gaming and VR seems a no-brainer.

Naturally, we’re looking towards the next frontier in VR content development - live-action visual experiences, or what we know as movies. The latest in narrative VR content is highly innovative and daring, as VR storytelling is in its nascent stage and is still an undefined forum for intrepid directors. There is, however, one major factor that can limit narrative VR: how do filmmakers draw our attention to significant plot points while satisfying our natural desire to freely explore our surroundings? The option to look around while viewing VR content may be an obstacle for narrative filmmakers, but it just so happens to be a perfect fit for documentaries. The fully immersive element converts passive spectators into virtual “witnesses”, giving VR documentaries the potential to become incredible public service tools.

Oscar Raby’s “Assent” is a vivid retelling of executions that occurred in Chile after the coup.

360 Labs, a VR video production company based in Portland, Oregon has opened a Kickstarter to fund "As it Is", a 360 degree documentary about the Grand Canyon and possible consequences of proposed development within it. Land developers wish to build a resort on the canyon's edge called the Grand Canyon Escalade. It would contain hotels, gift shops and a gondola taking visitors down to where the Colorado and Little Colorado rivers meet. This intersection, known as The Confluence, holds spiritual significance for several local Native American tribes. The Navajo Nation has claim to the land and may, however, choose development in hopes of creating jobs and stimulating economic growth.

360 Labs' attempt to capture the Grand Canyon in all its glory will hopefully convince decision makers to preserve the canyon “As it Is”. If they're unsuccessful in preventing development, they will at least have captured a beautiful, high-quality, 360 degree recording of the untouched canyon for future generations to enjoy.

During his visit to the Grand Canyon in 1908, President Theodore Roosevelt urged Americans to leave the Grand Canyon "as it is" for future generations. Stereogram for early 3D viewing by Underwood & Underwood.

You can look away, but you're still there

Modern VR enables us to convincingly walk in someone else’s virtual shoes. The toughest, and maybe most enthralling, thing about viewing VR material is having to willingly give up the luxury to look away. With VR, the world’s truths will always be there, a full 360 degrees around you.

Britelite Immersive is a creative technology company that builds experiences for physical, virtual, and online realities. Read more about our capabilities or view our work. 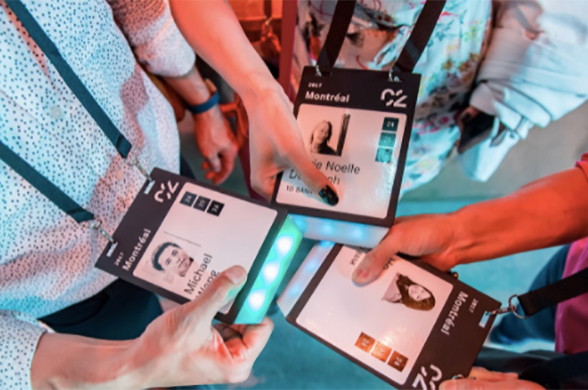 Gameful Design and the Human Touch 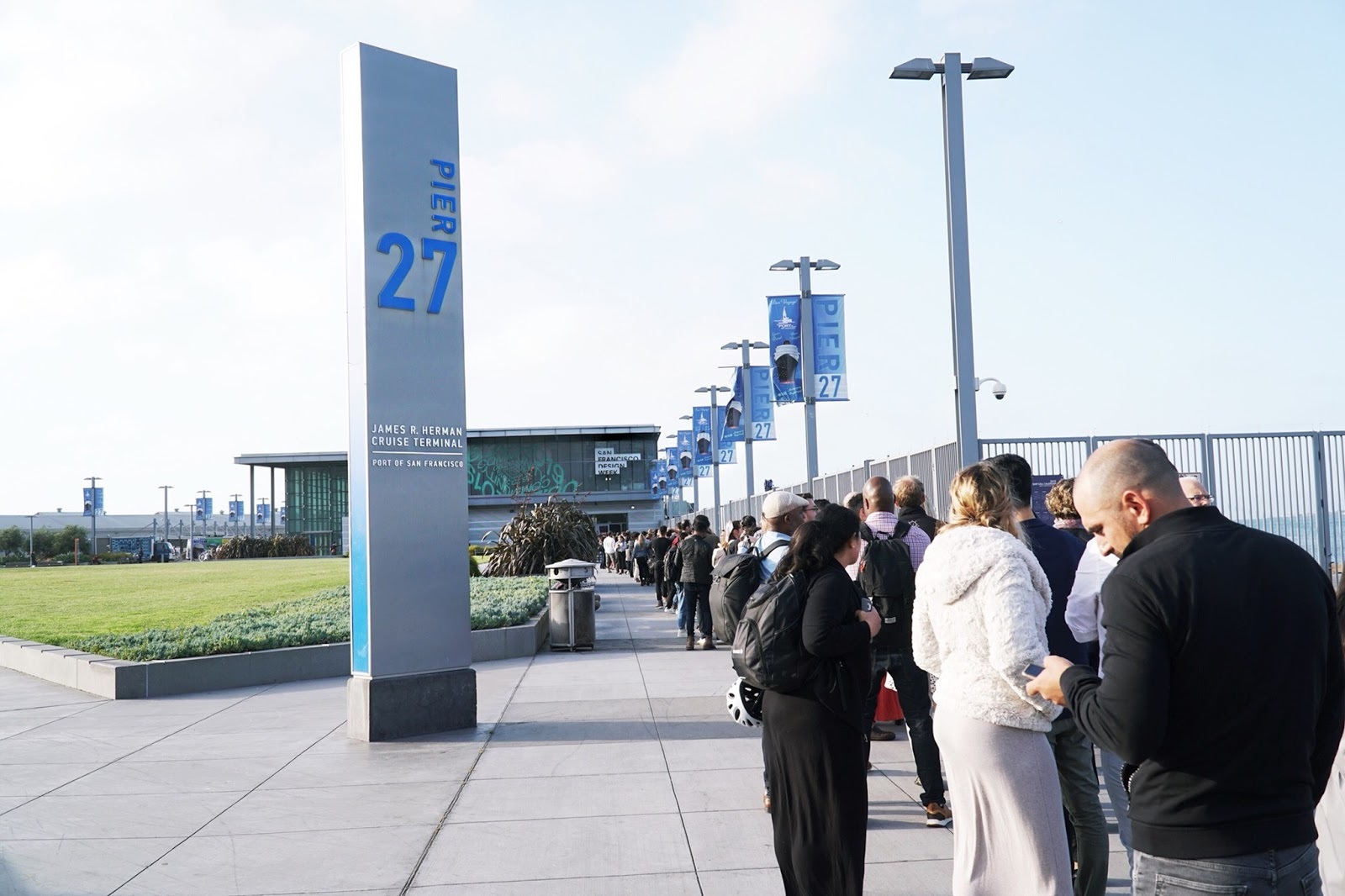 Britelite Immersive is a creative technology company that builds experiences for physical, virtual, and online realities.

Explore
Get in touch