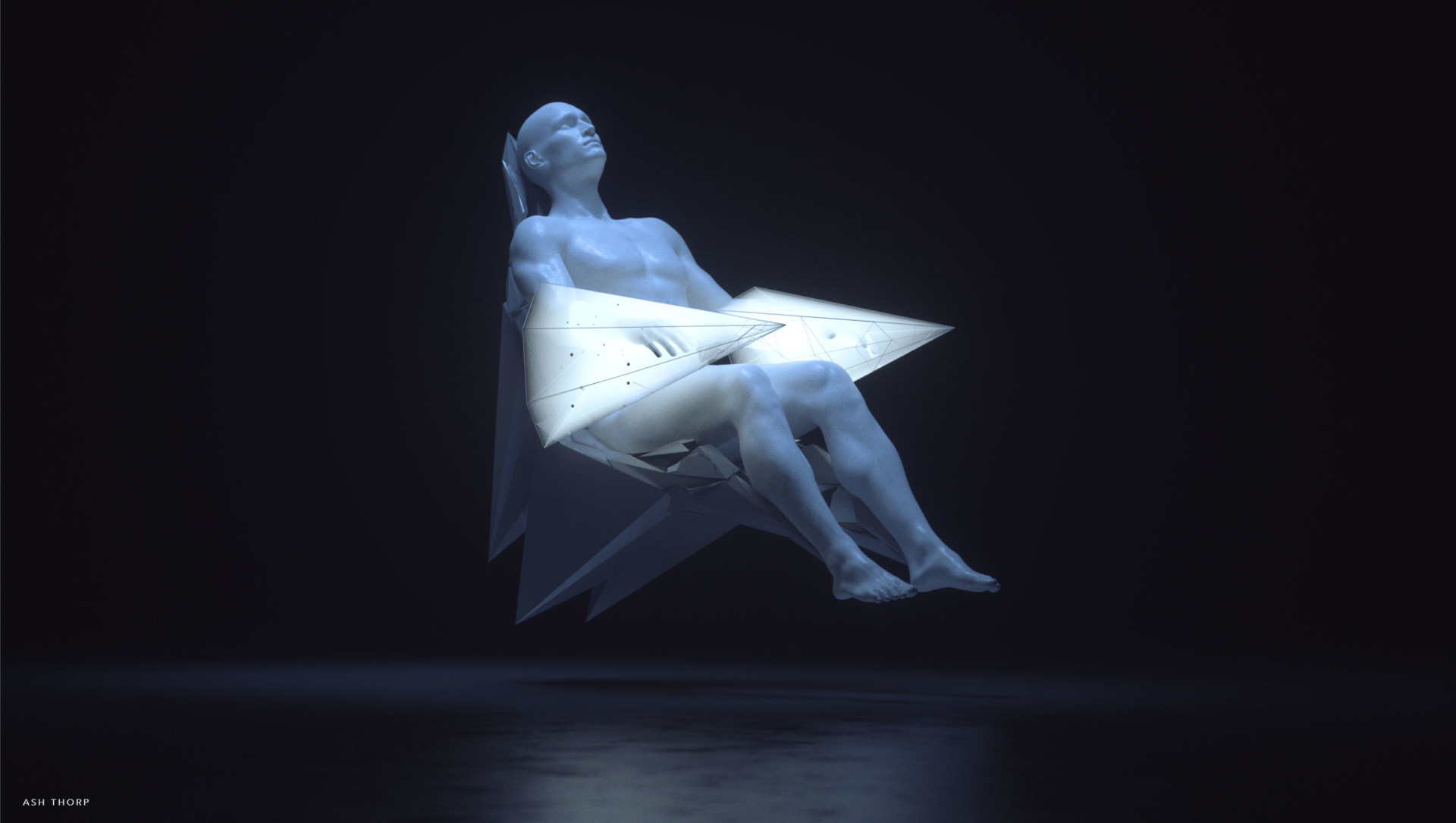 Creators within the design community seem to have a few predetermined career paths, such as marketing and advertising. However, a good storyteller/designer can hold a special place in any creative environment, and the movie industry is a perfect example of that. Designers are crafting movies unlike we ever thought possible, such as Minority Report, Oblivion, Isle of Dogs, Alita: Battle Angel and more. From typography, posters, trailers, to graphic pieces in movies, here are some of our favorite creators in the movie industry…

Concept artists, also called “conceptual artists,” create visual images of ideas. Often they work with other art departments to ensure that the right visual style is reflected in each part of the project, as they are an essential part of the creative and production process in movies. This role demands a mastery of artistic techniques and skills, such as working with paint, pencils, software programs, or whatever it takes to draw weapons, vehicles, environments, graphics, or the characters needed for any given movie.

Better known as John J.Park, this artist has paved the way in movies, games, theme park experiences, and inspiration as a conceptual artist. Educated at the Art Center College of Design, he is now leaning into an education role, as the co-founder of Brainstorm Burbank. When a creative is willing to lend their years of expertise to educate, we can’t help but list them as an inspiration sensation. Let’s take a look at some of his work.

If his range of work and experience in the movie industry interest you, we recommend checking out his mentorship – Mentorship Online with John Park.

Creative direction, art direction, graphic design, VFX – CGI, photography, cinematography, animation, and director are just a few of the skills/titles that the prolific artist Ash Thorp holds. It’s no wonder that Ash Thorp made it onto our list of Inspiration Sensations, in fact we have taken to writing about Ash Thorp in the past, when he launched Learn Squared with a team of other artists…

“Yep that’s right people, Ash Thorp, the infamous graphic designer himself, is taking his all-around creative acumen to the classroom. To be specific, Ash Thorp is teaching “Futuristic Character Design” and “UI and Data Design for Film” for Learn Squared. Recently created, Learn Squared is fostering the next gen of creative minds, with Ash Thorp and other professional creatives as the driving force.

This is a big deal as Ash Thorp is the mastermind behind the astounding UI graphics in Ender’s Game and Total Recall. Thorp has also contributed to the design direction and concepts for Person of Interest, Prometheus, X-Men First Class, the Amazing Spiderman 2, and more. So as you can see, having Thorp as a teacher and Mentor can really pack on the fuzzy feelings of giddy excitement back into your education.” – Ash Thorp, the artist, the creative director… the teacher?

Deeply involved in the creative community Ash Thorp the educator, artist, and leader has an inspirational portfolio. Let’s take your curiosity to the next level, and show you some of Ash Thorp’s creative involvement in the movie industry.

The role of a graphic designer in film/television production is responsible for creating any graphic pieces outlined in the script. They also create promotional materials, like movie posters and digital content. Our next Inspiration Sensation explains in best….

The secret world of Graphic design for filmmaking
Source AIGA

This brings us to our next artist…

Annie Atkins specializes in graphic design for filmmaking to put it simply, but to boast it’s easy to see her creative acumen gives contextual layers to each film with color palette, typography, and time period choices in her work. Atkins has designed the graphics for three Oscar-nominated films: the animated feature The Boxtrolls, Spielberg’s Cold War thriller Bridge of Spies, and Wes Anderson’s The Grand Budapest Hotel—which went on to win an Academy Award for Best Production Design.

Tracy in Isle of Dogs, in front of eighteen maps of the Japanese archipelago, each one individually hand-drawn.

Her talks are inspiring, and walk you through an organized and colorful mind, it is no wonder she has worked with Wes Anderson. She has another talk coming up with Adobe MAX Nov.4.2019 – Don’t miss it!

That wraps up this round of Inspiration Sensations, but it doesn’t include the full list of artists working in film that we are inspired by. Some notable artists are John Underkoffle, Ellen Lampl, Miraphora Mina and Eduardo Lima. If you have made it this far, we highly encourage you to do your own research and discover artists that inspire you! Let us know what artists you would like us to feature or interview next. 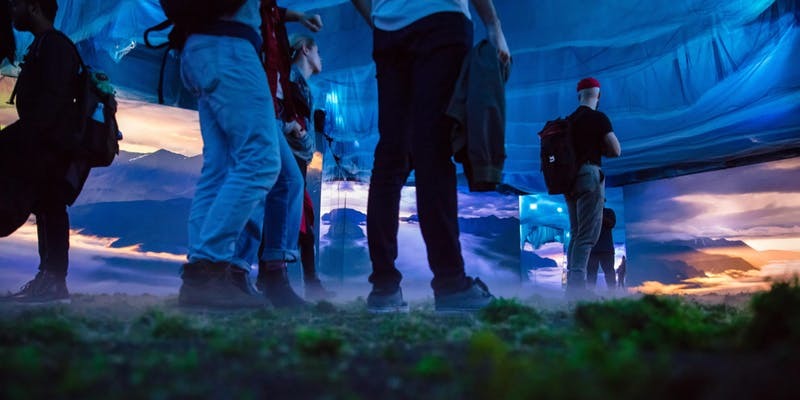 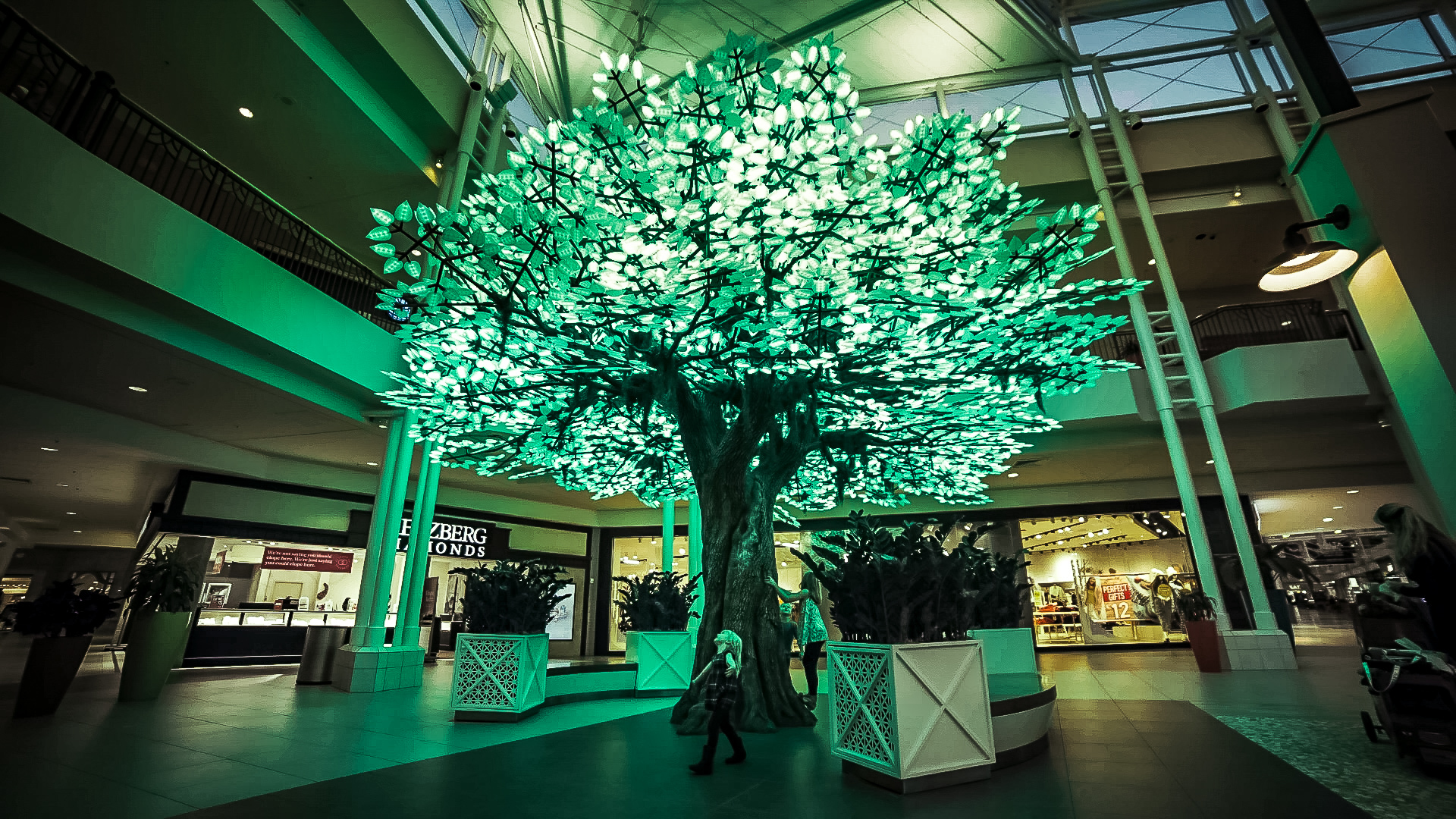 The art of trees: An interview with NatureMaker 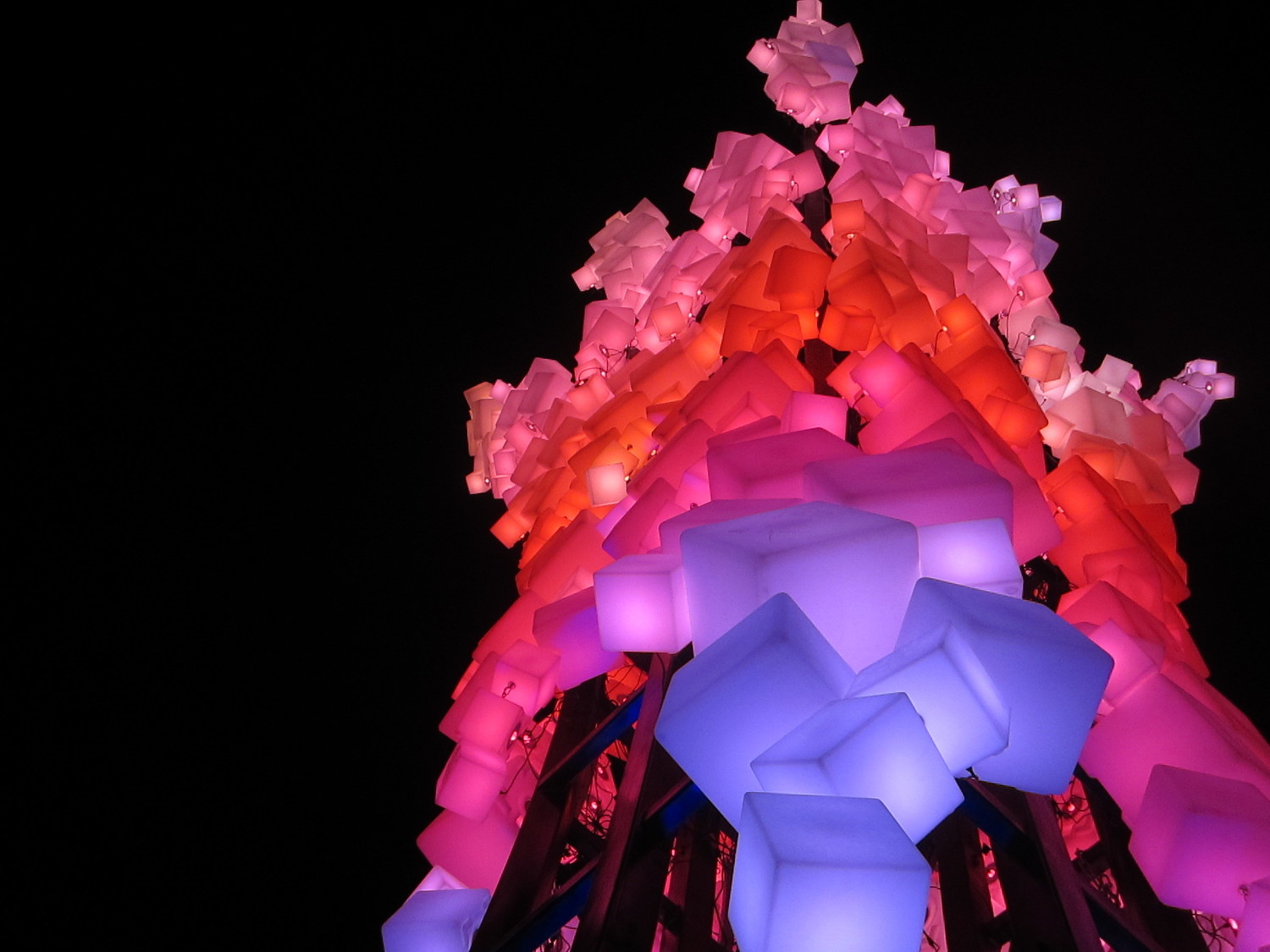